Working one day per week is good for mental health, study shows 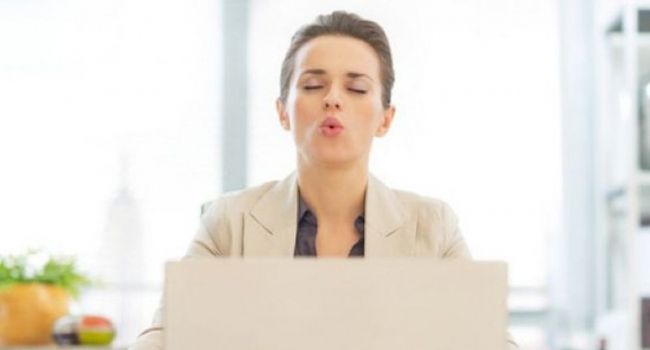 The unemployed face psychological problems more often, the researchers claim. People need to work one day per week to have mental health benefits.

The researchers from Cambridge and Salford universities examined how changes in working hours were linked to mental health and life satisfaction in over 70,000 UK residents between 2009 and 2018.

The study shows that moving from unemployment or stay-at-home parenting into paid work of eight hours or less a week, the risk of mental health problems reduced by an average of 30%, Science Daily reported.

Researchers found no evidence that working any more than eight hours provided further boosts to wellbeing.

Thus, experts call to reduce working week, to have longer weekends to reduce the risk of stress.