Anti-smoking laws around the world 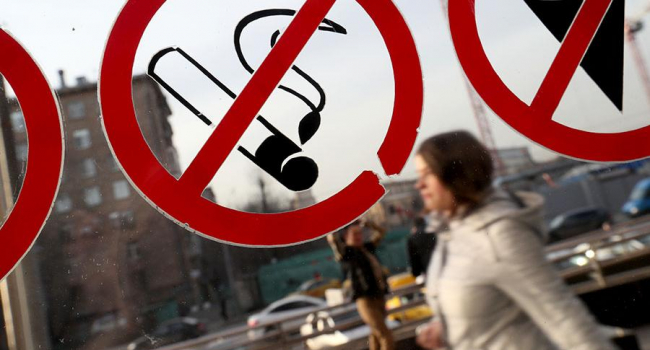 According to the World Health Organization (WHO), tobacco kills more than 8 million people each year. More than 7 million of those deaths are the result of direct tobacco use while around 1.2 million are the result of non-smokers being exposed to second-hand smoke. Around 80% of the world's smokers live in low- and middle-income countries.

It was only in the 2000s that smoking was deemed as an international problem and bans were forced to regulate the issue. Every individual has the right to live in a smoke-free environment. Tightening tobacco laws only promotes the protection of second-hand smokers’ health and encourages smokers to quit. WHO claims that over 1.4 billion people, or 20% of the world's population, are protected by comprehensive national smoke-free laws.

Ireland was a pioneer when it came to instituting a nationwide comprehensive smoke-free workplaces law in 2004. Later, in 2009, they also banned in-store tobacco advertising and displays of tobacco products at retail outlets and introduced new controls on tobacco vending machines.

Following the footsteps of Ireland, Australia is another country that takes measure in minimizing the impact of tobacco on non-smokers. It is known for its strict anti-smoking legislation that aims at getting smokers to quit. People aren’t allowed to smoke at beaches, cars with children, and cigarette packets have graphic images that warn consumers of the aftermath of smoking. Other anti-smoking laws in Australia include dictating the distance from public buildings, playgrounds and public transport hubs that smokers need to be. In addition, tobacco products are sold at a high price.

Smoking tobacco in the Netherlands is banned in all public buildings and public transport. A law was passed in 2004 according to which, every employee has the right to work in a smoke-free environment. Anti-smoking laws were taken to a whole new level when they prohibited by law smoking rooms in the city hall and other municipal buildings of Amsterdam and within a 20-meter distance of the buildings mentioned in 2017. A year later, in 2018, The Hague decided smoking rooms are no longer legal in pubs, clubs, and restaurants.

There are about 300 million smokers in China, 4 million of which are in Beijing. China joined the fight against tobacco when Beijing banned smoking in restaurants, bars, offices, malls, airports and public transportation in 2015. Furthermore, citizens who break the law are fined $32 and are “named and shamed” on a government website after 3 times. Businesses can be fined up to $1400. A similar anti-smoking ban was launched in 2008 but was ineffective.

In Albania, a no-smoking law was applied in 2007 that restricted smoking in closed public areas. Unfortunately, the ban was enforced very poorly and was ineffective until 2013. Since then, smoking became strictly forbidden in closed public areas, including bars, pubs, restaurants, etc. Upon breaking the law, the place where a customer is smoking is fined €2,200, whereas the person smoking is fined €350.

The UK has also taken steps in restricting tobacco usage. Smoking in an enclosed workplace has been illegal since 2007. In 2015, they tightened anti-smoking laws by banning the display of cigarettes in shops and phasing out of branding on packaging as well as the cessation of selling small packs of cigarettes coming into force in 2017/2018.

As aware as one can be of the health risks of tobacco, it doesn’t make it any easier to quit. WHO states that approximately 600,000 people die due to second-hand smoking. With stricter anti-smoking laws, fewer young people take up the habit. Banning tobacco is more than just getting people to quit, it’s to stop people from starting to smoke.