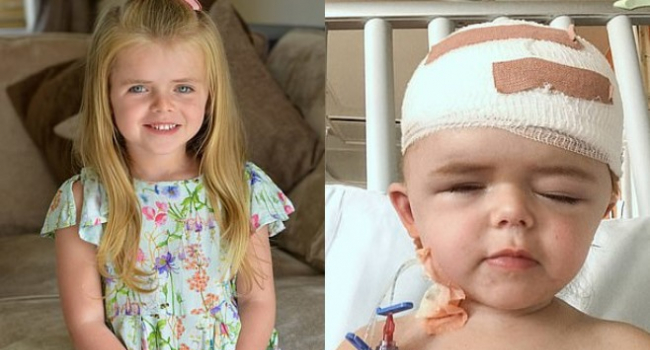 Craniosynostosis is an early closure of the cranial sutures, which contributes to the deformation of the skull and intracranial hypertension.

Ava came into the world with a crushed skull. Despite doctors' reassurances, Ava was unable to move her neck at six weeks old.

Doctors warned parents that craniosynostosis may adversely affect brain development. During the nine-and-a-half hour operation, surgeons broke Ava's skull into pieces, before reconstructing the pieces into a 'new head'.

Now Ava looks like a normal, healthy child, and nothing but a scar on the skull indicates that she has underwent a difficult surgery. After all the trials, her parents Jenna and Matthew, who are also raising a seven-year-old son, officially tied the knot. 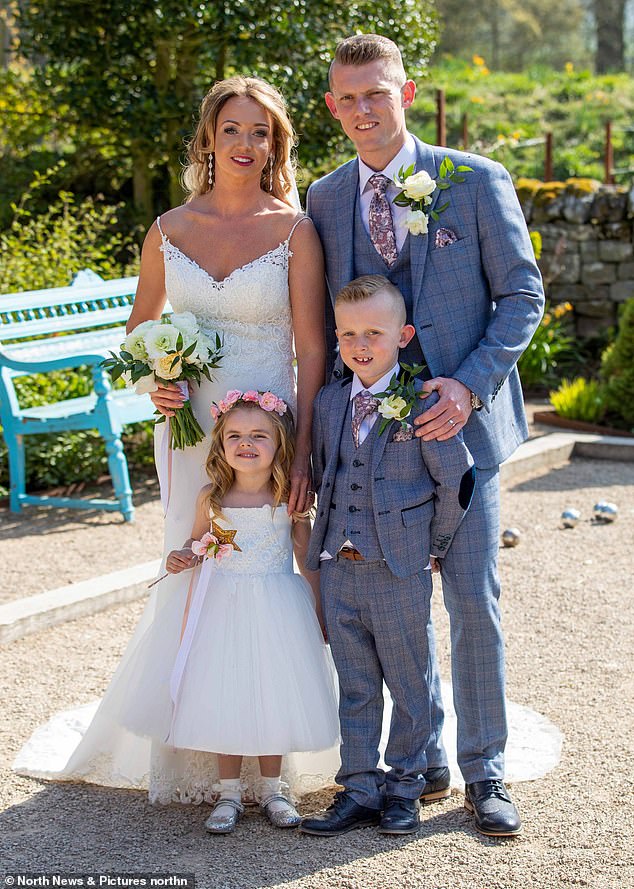