Almost half of world's population has oral diseases 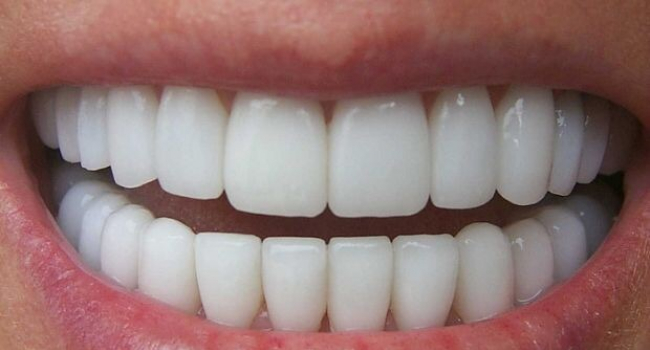 Nearly 50% of the world's inhabitants (about 3.5 billion people) have oral diseases, including caries, gum disease, and oral cancer. The latter is among the 15 most common types of cancer in the world. Despite this, many still do not care about oral health properly, experts said.

Professor of Dental Public Health at University College London, Richard Watt urges to reconsider the problem of diseases of the oral cavity, because it is already becoming threatening.

Stefan Listl from the Heidelberg University Hospital, in his turn, believes that today in most countries of the world they put an emphasis on high technology, and not on preventive measures for diseases that are actually simpler and cheaper.

Also, experts draw public attention to the fact that dental diseases are more often diagnosed in people with low levels of education who simply do not know the importance of maintaining oral health.

The lack of knowledge is far from the only cause of such a prevalence of oral diseases: an important role is also played by sugar-containing foods and beverages, which are very popular today, especially in less developed countries.

Another problem, according to experts, is that today tubes of toothpaste, mouthwash and chewing gum are actively promoting, but not information about the real causes of tooth decay, which need to be fought with attraction and other means.