Patients with infection at higher risk of suicide 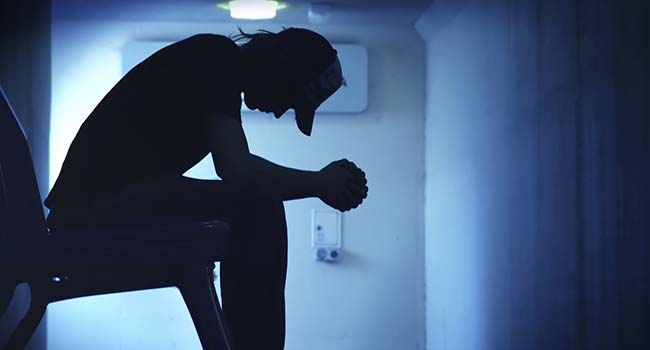 People diagnosed with Hepatitis and HIV or AIDS have high chances of committing suicide after being hospitalised with infections like viral, according to a new study.

The study, published in the journal JAMA Psychiatry investigated associations between infectious diseases and the risk of death by suicide.

Researchers studied those aged 15 and above and the infections were divided into categories like bacterial, viral, others and infection type such as sepsis, hepatitis, genital, central nervous system, HIV or AIDS.

Study results suggest hospitalisation with infection was linked to a 42 per cent higher risk of suicide death compared to those individuals without infection. Also, the study suggested that more the infections, longer the treatment and higher the apparent risk of death by suicide.

"Our findings support linking infections, proinflammatory cytokines and inflammatory metabolites to increased risk of suicidal behaviour," said Lena C. Brundin, researcher at the Van Andel Research Institute in the US.

They also noted that an association between infection and suicide could also be an epiphenomenon or be impacted by other factors. The psychological effect of being hospitalised with a severe infection might affect the risk of suicide.

"Our findings indicate that infections may have a relevant role in the pathophysiological mechanisms of suicidal behaviour. Provided that the association between infection and the risk of death by suicide was causal, identification and early treatment of infections could be explored as a public health measure for prevention of suicide," the study concludes.