What is the cost of childbirth in different countires? 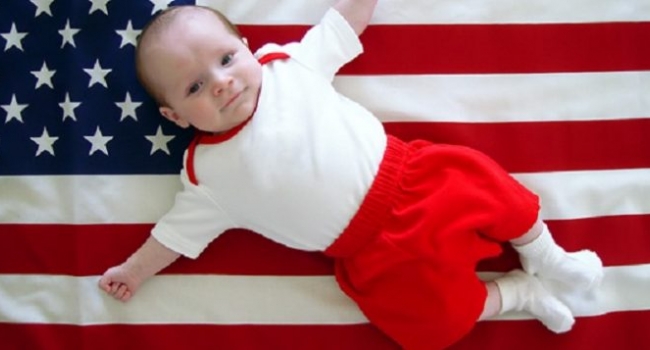 Australia ranks behind the United States as the most expensive country in the world for childbirth, a study by The Lancet shows.

Australia is one of the most expensive countries in the world when it comes to women giving birth, a major new study shows.

A survey of 14 developed countries shows that Australia ranks behind the United States as the most expensive place to have a baby.

Meanwhile in India, the child delivery package (including the tests, hospitalisation and delivery) is either very low or free of cost in all the govenrnment hospitals, makng them as the main choice for the poor.

While most Australian women deliver their babies via a vaginal birth (68 per cent), just over 32 per cent have a caesarean section - the highest rate among the 14 countries in the survey.

Another two per cent of Australian mums have their babies in a birth centre, and fewer than one per cent give birth at home.

A baby boy died of brain injuries received during and just after his homebirth in February 2015, a NSW coroner has found.

The report said while high income countries including Australia had taken many steps to reduce maternal and neonatal mortality rates, the cost of maternity care could be high and medical liability costs "enormous".

"Although mortality is generally low, the picture is far from perfect," The Lancet's latest Maternal Health series, released on Friday, said.

"In some settings, fear prevails among subsets of women and providers, driving increased and inappropriate intervention."

Most women in high income countries deliver their babies in hospital, regardless of whether they have low or high-risk pregnancies, the report said.

But it noted that while hospitals were well set up to cater for high-risk women, they weren't always optimal for low-risk mums-to-be who were subjected to more interventions, such as caesarean sections and inductions of labour, than was necessary for most.

As a result, maternity care costs can escalate and some mums and newborns can face complications.

"Cost increases over time are largely attributed to use of interventions," the report said.

Australia was also found to have the second-highest rate of women over 35 giving birth - 23 per cent compared to nearly 35 per cent in Spain.

Those older Australian mums accounted for 40 per cent of the total maternal deaths across the country.