Forgetful? It could be genetic 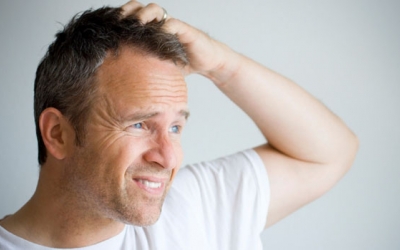 Psychologists at the University of Bonn believe the DRD2 gene may be to blame for frequent episodes of forgetfulness. The team had done previous lab research on the dopamine D2 receptor gene, which indicated that it played a part in forgetful behavior. This gene signals transitions to the frontal lobe of the brain. It helps transmit dopamine. When it fails, it can interfere with daily activities, both trivial and important. It can cause frustration with misplaced items and constantly losing one’s train of thought.

Researches studied a total of 500 people, of which 140 were men and 360 were women. The participants averages 24.62 years old and were of European decent. Researchers took samples of their saliva and studied them to determine if they had the DRD2 gene.

Researchers found that one-fourth of the subjects had the DRD2 gene with a cytosine base and three-quarters of them had at least one thymine base. So they set out to determine if the different genetic codes had an impact on their daily behavior and whether or not they were forgetful. They used a survey that required subjects to answer questions regarding their behavior. The self-assessment covered their ability to remain on task, as well as how often they get distracted.

Forgetful behavior, they concluded, was more common in subjects with the thymine gene. They have more frequent bouts of forgetfulness and have the inability to stay on task than those who have the cytosine base.