Each meal you eat triggers an immune system response 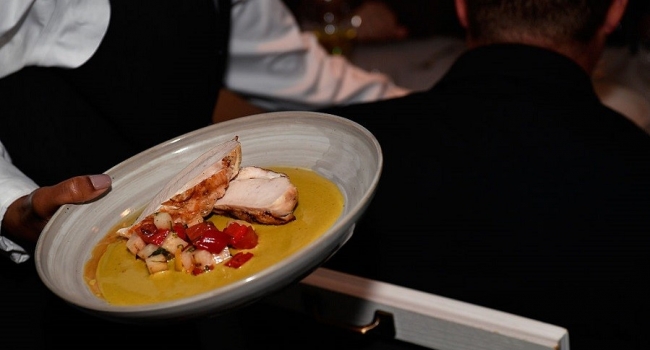 The study details the inflammatory response which takes place along with every meal, activating the immune systems of healthy people as a protective mechanism.

The research, carried out at the University Hospital Basel, was published, Jan. 16, in the journal Nature Immunology, and addresses the series of reactions taking place in the human body, both for healthy and overweight people. The conclusion of the scientific article is that this reaction fails to take place in normal condition when it comes to people who weigh more than they should, thus leading to type 2 diabetes.

The fact that type 2 diabetes leads to chronic inflammation has been scientifically confirmed for a long time, especially since some clinical studies have tried to treat the disease by impeding the over-production of Interleukin-1beta (IL-1beta), the substance believed to be responsible for this process. When it comes to people who suffer from diabetes, this substance causes chronic inflammation, thus killing the cells responsible for the production of insulin.

However, this new research presents the positive aspects of this type of inflammation triggered by digestion, as it seems that healthy people only have a short-term inflammatory response, directed at leveling the sugar uptake and the immune system.

The research team showed that the number of macrophages, a specific kind of immune cells, from around the intestines increases during meals, producing the IL-1beta substance in different amounts, depending on how much glucose exists in the blood at the moment of its production, which was found to stimulate the production of insulin at the levels of beta cells in the pancreas.

"IL-1β and insulin increased the uptake of glucose into macrophages, and insulin reinforced a pro-inflammatory pattern via the insulin receptor, glucose metabolism, production of reactive oxygen species, and secretion of IL-1β mediated by the NLRP3 inflammasome," noted the research.

The research, carried out on mice, brings more insight on the inflammatory response and its functions, further increasing the gap between the body reactions of healthy and overweight individuals.

At the same time, 36.5 percent of the entire population of the United States suffers from obesity. Obesity is not only a potentially deadly disease, but it is also associated — in many cases — with diabetes, due to the high levels of sugar in the blood.