A better test for prostate cancer 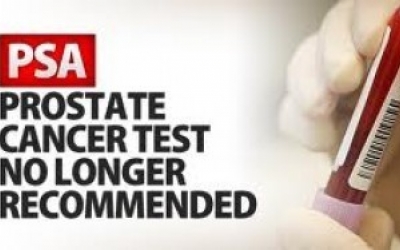 Until recently, the test for prostate cancer PSA had been a usual part of every middle age man’s life. But it has fallen out of favor as doctors realized the PSA was leading many men to have needless and painful prostate biopsies and unnecessary cancer treatments.

But now a better prostate cancer test has become available to help address the problem.

It’s called the 4Kscore Test. Instead of testing for only one biomarker of prostate cancer as the PSA test does, the 4Kscore tests for four biomarkers and adds a man’s age, his digital rectal exam result, and whether or not he has had a prior prostate biopsy to come up with his score. The 4Kscore is a man’s probability for having life-threatening prostate cancer, and allows their doctors to add this to the PSA and other clinical information to gauge whether a prostate biopsy is necessary.

“It will offer both the urologist and the patient better information to make a more informed decision about having a prostate biopsy,” said David Okrongly, president of OPKO Diagnostics , the maker of the test.