Robots can replace surgeons by the middle of the century 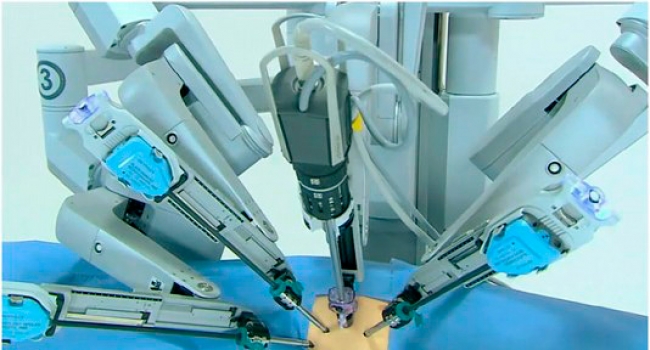 Enjoy beating robots while you still can. There is a 50 per cent chance that machines will outperform humans in all tasks within 45 years, according to a survey of more than 350 artificial intelligence researchers.

AI will master many activities a lot sooner, though. Machines are predicted to be better than us at translating languages by 2024, writing high-school essays by 2026, driving a truck by 2027, working in retail by 2031, writing a bestselling book by 2049 and surgery by 2053. In fact, all human jobs will be automated within the next 120 years, say respondents.

The survey, by the University of Oxford and Yale University, was sent to AI researchers who published in 2015 at one of two big conferences in the field – the Conference on Neural Information Processing Systems and the International Conference on Machine Learning. In total, 352 people responded.

The results have “far-reaching social consequences,” says Katja Grace at the Machine Intelligence Research Institute in Berkeley, California. How will teachers deal with computer-generated essays that are indistinguishable from the real thing, for example?

But at least we will still be around to deal with these issues. Despite media hype about the dangers of AI, the researchers put only a 5 per cent chance on computers bringing about outcomes near the level of human extinction.

AIs can already outperform humans in many tasks. AlphaGo, Google DeepMind’s AI, has just beaten the best human Go player in the world. Other systems can lip-read better than professionals  or help detectives sift through police data. Yet each of these is only good at one task and would be useless at most others unless retrained.

“There is accumulating evidence that machines can overpower human intelligence in complex, though specific tasks,” says Eleni Vasilaki at the University of Sheffield in the UK. But there is little evidence that AI with human-like versatility will appear any time soon, she says.

The survey results showed no link between the seniority of a researcher and the predictions they made, but where people were from did have an impact. Those in Asia typically gave shorter time frames than those in North America – predicting, for example, that AI would outperform humans on all tasks within 30 years, compared with 74 years. “This may well be an interesting demonstration of culture at work when forming opinions about technology,” says Leslie Willcocks at the London School of Economics and Political Science.

Yet the responses are not always consistent, such as those concerning which game AI will master next. “They predict that AI will surpass humans at the video game StarCraft in six years, compared to all Atari games in nine years,” says Georgios Yannakakis at the University of Malta in Msida. “Some Atari games are hard, but nothing like StarCraft.”

Additionally, most of the survey focuses on the cognitive aspects of intelligence that fit well-defined tasks. “But parts of intelligence, such as emotional intelligence, go beyond cognition,” says Yannakakis. “It would be interesting to ask when AI will surpass humans at being art or movie critics.”