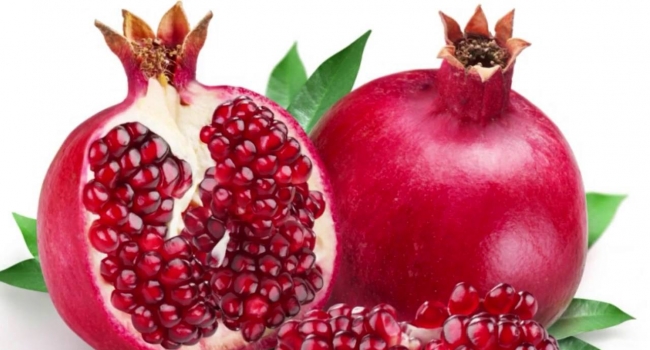 Can’t seem to remember where the cupboard keys are? Drove back all the way home because you forgot to turn off the gas? A waning memory is one of our biggest enemies, especially for the elderly and those in the middle-age groups. Folk remedy traditionally prescribes almonds for memory loss, but did you know pomegranate seeds can work just as well?

Pomegranate is one of the most nutritionally dense fruits out there. It may be a nightmare to peel but a delight to eat. Adored by the health world for its anti cancer, cardiovascular, and immune-boosting properties, studies prove that pomegranate can also help in enhancing memory.

The magic ingredient is polyphenol, a micronutrient found in many plant-based foods that help in fighting degenerative diseases. It reduces oxidative stress and protects the brain from falling prey to neurological and psychiatric diseases. Polyphenol-rich foods are known to improve memory and cognition in humans. Pomegranates happen to be rich in this memory-boosting micronutrient, making it one of the best foods for the brain.

Memory dysfunction is a common problem seen in patients who have underwent heart surgery. A study published in 2013 in Evidence-Based Complementary and Alternative Medicine said that giving patients pomegranate extract a week before and six weeks after the surgery helped protect them against memory loss.

Memory loss is the single most distinguishing factor of the neurodegenerative disease Alzheimer’s. A 2006 study proved that the high levels of antioxidant polyphenolic substance in the pomegranate juice helped in staving off the onset of the disease and its progression. In 2014, another study showed that pomegranate seed extracts helped in improving memory and muscle coordination.

A sharp mind is an asset at any age. So to prevent the raving effects of age on memory and cognitive functions, it’s important to incorporate polyphenol-rich foods like pomegranate into the diet.