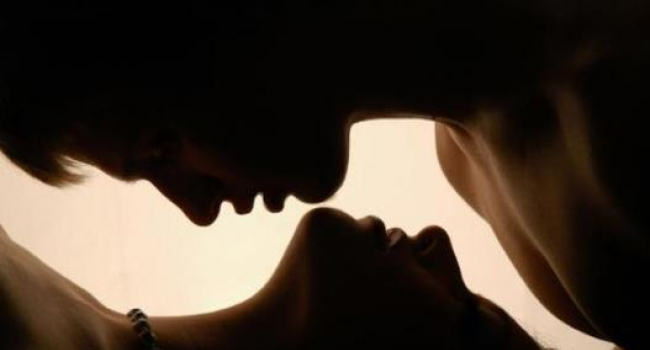 Reason number 467,948 why it's good to be a man: Your hay fever symptoms could soon be a thing of the past.

This will come as good news in particular given the warm weather we're experiencing - and there's a mini heatwave predicted too .

The downside to all this glorious sunshine is the high pollen count.

There's no shortage of remedies on the market like antihistamines and nasal sprays. If you're after something more natural, however, researchers may have the answer, the Daily Star reports.

Sex could ease hay fever symptoms like congestion, studies at the Tabriz Medical University in Iran have found.

"Pollen levels are set to rise this week so people with hay fever should be prepared to prevent the onset of unpleasant symptoms," Max Wiseberg airborne allergen expert and founder of HayMax barrier balms warns.

"There is also research which suggests that sex could help with the symptoms, so that may be something to consider although there may be some practical issues around timing and locations.

"However there is probably not a more pleasant way to deal with the symptoms of hay fever."

The bad news is that only men will benefit from this so-called cure, as the symptom relief is linked to ejaculation. So maybe stick to antihistamines...

One in five people suffer from hay fever - but what are the symptoms?