After fugu fish poisoning, man, 43, need dialysis all his life 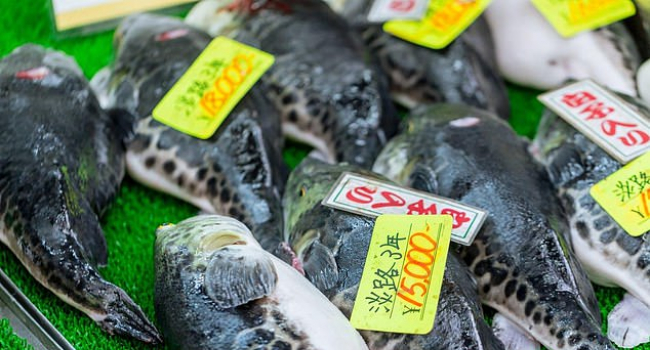 A 43-year-old man from Florida will need dialysis all his life: his kidneys have failed after liver poisoning a puffer, Daily Mail reported.

Four hours after he ate fish, he was taken to hospital with severe vomiting, stomach pain, numbness in his legs, problems with speech and general weakness.

Studies have shown that the poison from the needlefish, which is 1200 times more powerful than cyanide, caused irreversible damage to the male kidneys, causing deadly complications. The grandmother of the patient ate the same fish, but she suffered less and recovered faster. Apparently, she did not eat the liver of the fish, in which the concentration of poison was maximum, and the man just ate it for this part.

The patient had life-threatening high blood pressure, pneumonia and kidney failure. After several days of resuscitation, his condition was stabilized, but his kidney functions could not be restored, so he cannot do without hemodialysis - every 2-3 days throughout his life he will have to go to the procedure.