2 cups of coffee per day save boy, 11, from tremor 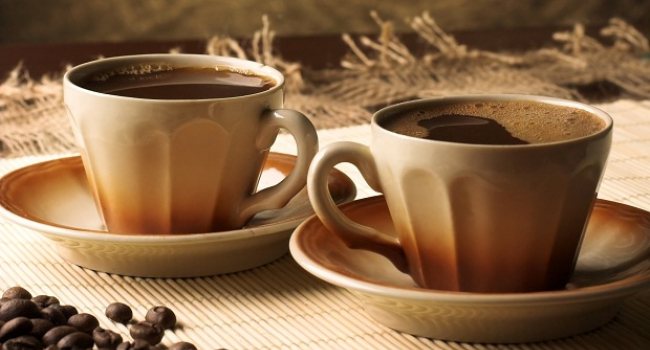 An 11-year-old boy from France suffers from a rare disorder, similar to Parkinson's disease - ADCY5-associated dyskinesia: the boy was bothered by a strong tremor, involuntary movements and nervous tics, because of which he could barely walk, Daily Mail reported.

Specialists from the University Hospital Hôpitaux de Paris (France) decided to try to use caffeine in the fight against tremor. The therapy really helped: after two cups of espresso a day, the boy can walk normally.

Caffeine, as it turned out, was able to relax the muscles and activate the enzyme receptors, which is important for muscle contraction. Just one cup of espresso (it contains about 100 milligrams of caffeine) was enough to stop the tremor for seven hours. And two cups of coffee stopped the tremor almost all day.

By the way, decaffeinated coffee caused a backlash - the patient's tremor not only returned, but also became more frequent.

The boy’s disease is very rare indeed: only 400 people live in the world with this disease, the cause of which is a mutation in the ADCY5 gene. This gene produces "instructions" for the production of a special enzyme, which is involved in muscle contraction. This enzyme is activated by adenosine receptors, and caffeine strongly influences them.

Doctors who offered the child to drink coffee suggested that caffeine would inhibit the activity of the enzyme, stopping arbitrary body movements. Practice has shown that this is how it turned out.