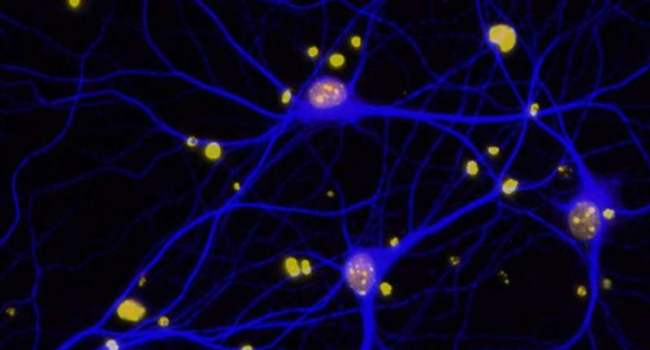 A new study may be the key to the prevention of Alzheimer's disease: scientists from the University of Chicago (US) have found that the precursor protein beta-amyloid (APP) can prevent mice from developing a neurodegenerative disease similar to Alzheimer's disease.

Some fragments of AAP, as scientists have found, play an important role in ensuring cognitive functions and can prevent the development of this disease. Another part of the protein, beta-amyloid, is found in amyloid plaques, which are the main symptom of Alzheimer's disease.

One of the protein segments can participate in the signaling mechanism, which, attached to the cell membrane, ensures the formation of new memories. Scientists have modified the APP, creating a new compound mAICD, which is easily attached to the cells.

When rodents predisposed to the early development of symptoms of Alzheimer's disease were injected with viruses provoking a high activity of mAICD, 6 months after birth, the rodents did not show symptoms of the disease, unlike those mice that did not receive a modified version of the protein.

Researchers are currently studying the effects of mAICD on the brains of adult mice already affected by Alzheimer's disease.