Rotavirus vaccine can protect against diabetes 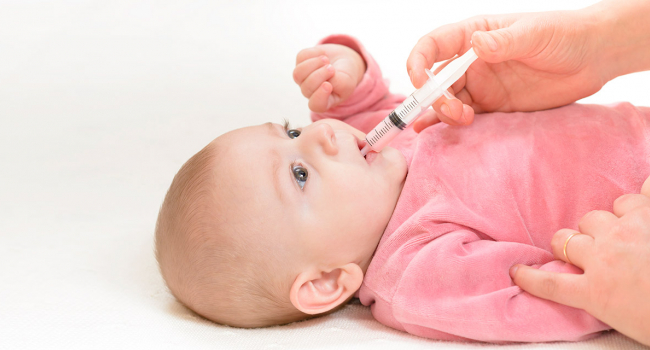 Australian scientists have found that after vaccination against rotavirus, the likelihood of becoming type 1 diabetes significantly decreases. According to their data, children who underwent a full course of rotavirus vaccination were 33% less likely to develop type 1 diabetes than non-vaccinated children.

According to scientists, it is possible that infection with rotavirus may contribute to the development of diabetes. The virus infects the same pancreatic cells as type 1 diabetes, and it is the dysfunction of these insulin-producing cells that becomes a factor in the development of the disease.

As indicated in the study report, rotavirus vaccination reduces the likelihood of a rotavirus infection by as much as 94%.