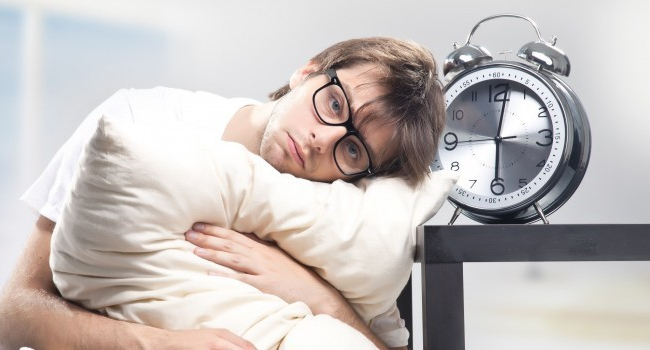 The exact causes of cancer development are not yet known to science, meanwhile, experts from the American Society of Nutrition spoke about several daily habits that may increase the risk of developing cancer.

The habit of eating and drinking hot meals and drinks

Hot meals and drinks are more dangerous than you can imagine as it has a higher chance of getting cancer of the esophagus and the mouth. Experts urge not to drink tea and eat meals whose temperature exceeds 60 degrees.

The habit of eating meat every day

Quite a few studies have shown a link between red meat and the risk of developing cancer. The habit of eating red meat every day is believed to increase the risk of premature death - including cancer - by 43%.

Sodium nitrate is considered the most harmful substance in processed meat products - it increases the risk of developing gastrointestinal cancer by 4 times.

The habit of not sleeping at night

Lack of sleep and the habit of being awake until late at night contribute to insufficient production of the hormone melatonin, which is responsible for the natural daily rhythms of a person. It is with its shortage that many researchers associate the development of certain tumor processes in the body. According to oncologists, the lack of the hormone melatonin increases the risk of breast cancer.