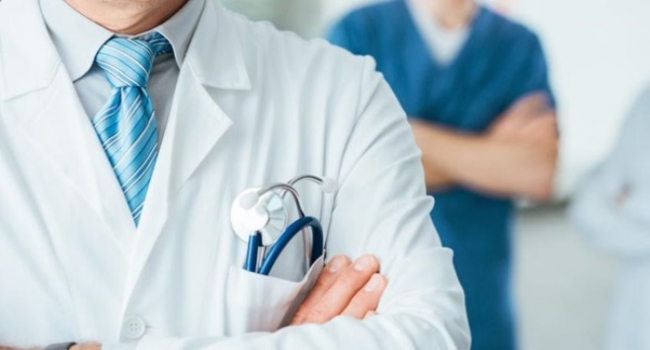 Over the past decades, the cooperation of doctors from Armenia and the Diaspora has given significant results, Orthopedic Traumatologist Armen Charchyan told reporters on Wednesdya.

The expert noted that in the last 25-30 years, the healthcare sector in Armenia is seriously developing. In particular, due to the interaction of Armenian doctors and the Diaspora, successes were recorded in the field of endoprosthesis replacement of large joints, orthopedic and plastic surgery.

Due to the efforts of Professor at Columbia University, John Bilezikian, Yerevan and Armenian provinces have been equipped with bone densitometers.

For his part, Chair of the World Committee of Armenian Doctors (AMIC) Vicken Sepilian noted that one of the outcomes of the interaction between the doctors of Armenia and the Diaspora is the reduction in the death rate from stroke in the republic. The expert assigned an important role to the development of partnerships between local and foreign doctors to the International Congress of Armenian doctors. The fifth event will be held in Armenia on July 4-6.