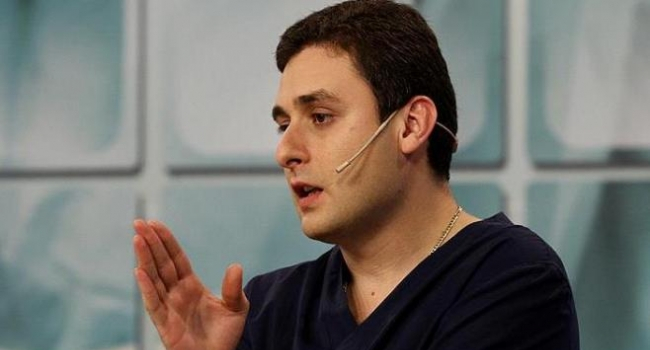 About 60% of cervical cancer cases have been detected at stage III-IV in Armenia, said Onco Gynecologist Vahe Ter-Minasyan.

By the way, in advanced cervical cancer, clinical signs such as bleeding, severe pain, and discharge with a sharp unpleasant odor are observed.

Ter-Minasyan drew attention to the fact that with neglected cases, the survival rate is 5-22 months. Among the complications that develop in cervical cancer is cachexia, that is, an extreme depletion of the body, which is characterized by general weakness and a sharp decrease in weight.

The expert noted that the best method for preventing cervical cancer is Gardasil, the vaccine against human papillomavirus.

According to him, this vaccine also protects against other types of cancer, including skin and throat cancer.

A tetravalent vaccine against HPV is used in Armenia, and more than 9 thousand people received vaccination from 2017 to the first half of 2019.

About 100 cases of death from cervical cancer are recorded in the republic annually.