Why women's Alzheimer's risk is higher than men’s? 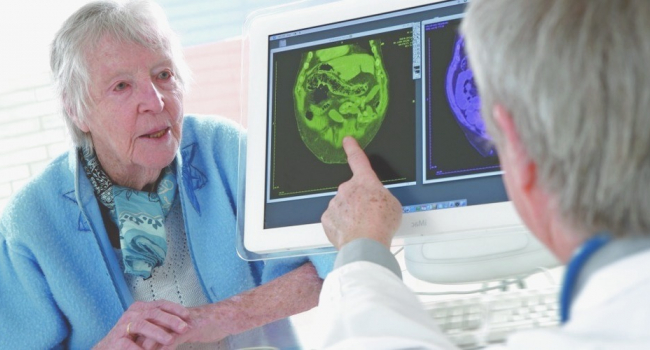 Women are more likely to suffer from Alzheimer's disease than men. New research has helped clarify some of the causes of this phenomenon.

One of the simplest explanations is life expectancy: women live longer, therefore they are more likely to face age-related diseases. However, scientists from Vanderbilt University have shown that other possible causes of the issues may be another mechanism of propagation in the neurons of the protein responsible for the development of the disease, as well as genetic and social factors.

During the study, which was presented at the International Conference of the Alzheimer's Disease Association in Los Angeles, the authors used positron emission tomography to see how tau protein is distributed in 123 men and 178 women without cognitive impairment and 101 men and 60 women with mild cognitive impairment, but without a diagnosis of Alzheimer's disease. As it turned out, Tau-protein spreads faster in the brain of women.

In another study presented at the same conference, scientists from the University of Miami identified some genes that are associated with the development of Alzheimer's disease in people of different sexes.

In the third study, scientists showed the role that social factors play in the development of Alzheimer's disease. Scientists from the University of California at Los Angeles watched over 6,300 women who were born from 1935 to 1956 and found that memory loss was higher for women who did not work. Among mothers who had never worked, at the age of 60–70 years, cognitive decline was 61% faster than among women who worked up to middle age. However, this does not prove that having a job can be considered a protective factor against dementia.