How blood tests change diagnosis and treatment of Alzheimer's disease? 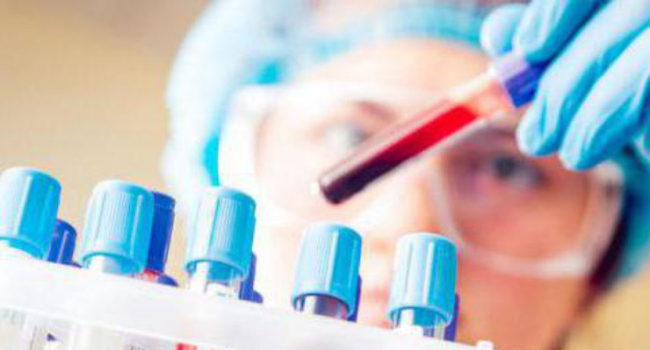 Alzheimer's disease is often diagnosed in the later stages when it is very difficult to slow down its development. But soon, things can change thanks to blood tests that can find the disease much earlier - even before the onset of its first symptoms.

Experts from the National Center for Geriatrics and Gerontology in Obu (Japan) recently presented an experimental analysis to assess the blood concentration of an abnormal version of the beta-amyloid protein, which forms toxic deposits in the brain, which are considered to be a marker of Alzheimer's disease. The analysis was tested on 200 patients with different types of dementia and a group of healthy people. As it turned out, the analysis accuracy reached 92% in the case of patients and 85% in the case of healthy people. On average, analysis accuracy reaches 88%.

Scientists from the University of Washington School of Medicine (USA) also tried to measure the concentration of an abnormal form of beta-amyloid protein in the blood to diagnose Alzheimer's disease and other forms of dementia. About 500 people took part in this test. It turned out that the accuracy of the test was quite comparable with brain scans.

If in the future all these tests help diagnose Alzheimer's disease on time, it will help to organize the treatment more correctly, preserving the cognitive functions of patients for as long as possible.