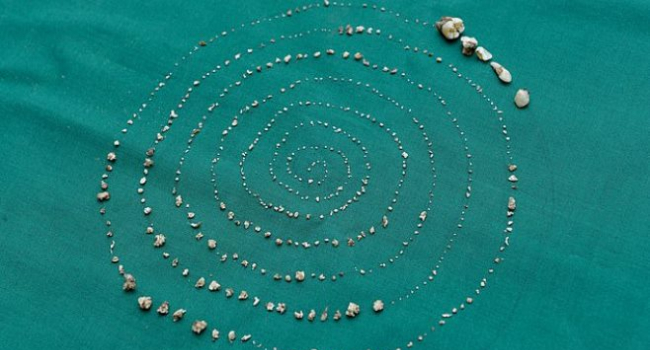 A seven-year-old India boy appeared to have 526 teeth that dentists had to remove surgically.

The right cheek of seven-year-old Ravindranath looked like a symptom of a decayed tooth to his parents, but when they came to the hospital, doctors convinced parents that a surgery was needed, the Times of India reported.

He had all abnormal teeth removed during a 5-hour surgery, and the boy would not need another surgery in the future.

According to reports, the doctors in Mumbai removed 232 teeth from a 17-year-old teen back in 2014. 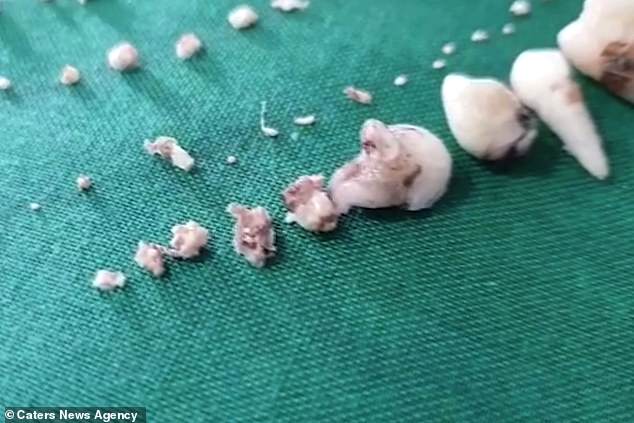