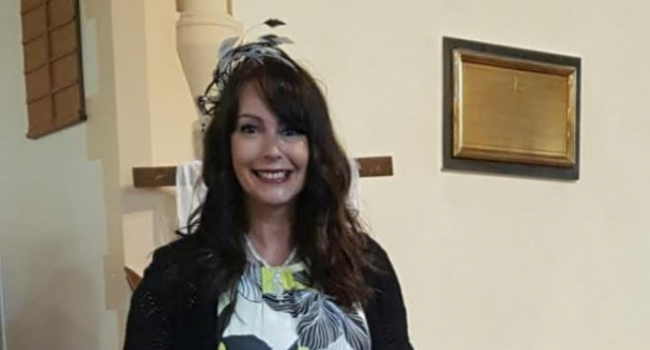 A woman in the UK almost died and her skin was left hanging off after going in a hot tub with a shaving cut, The Mirror reported.

Hayley Thomas, 46, had accidentally nicked her right leg with a razor just hours before she climbed into a friend’s hot tub.

She woke up the next day covered head to toe in painful red rashes.
But it was not until she developed large oozing sores over her entire body nine days after the hot tub dip, that she was rushed to hospital.

A biopsy revealed that Hayley had contracted sepsis from bacteria in the hot tub water, which entered her bloodstream through her tiny 2mm shaving cut.

As Hayley’s skin began to fall off, doctors prepared her for the increasing possibility that they would have to cut out large areas of infected skin in theater.

In a last attempt to halt the death of her skin, doctors pumped her full of a cocktail of antibiotics for 21 days.

It saved her limbs, and after three weeks in hospital she was finally allowed home.

But she has been left permanently scarred with discolored patches of skin all over her body where her sores had been. 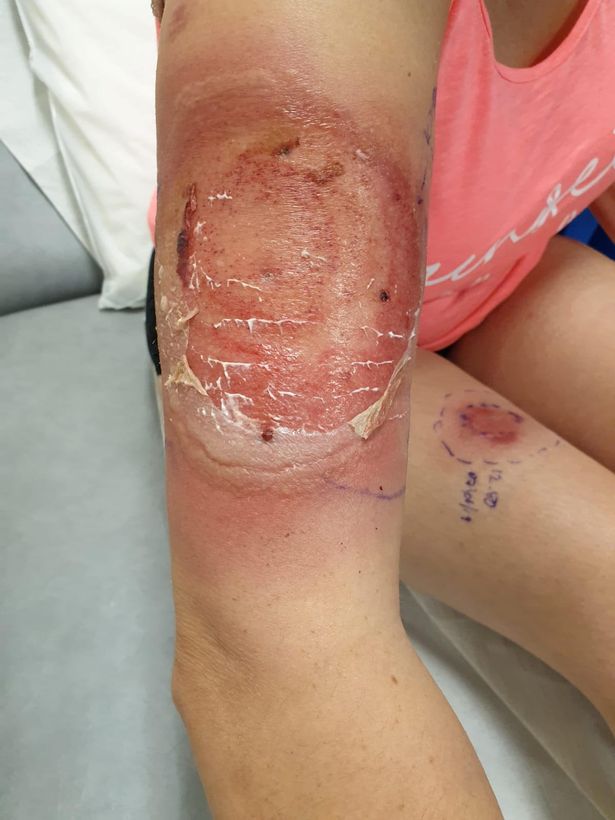 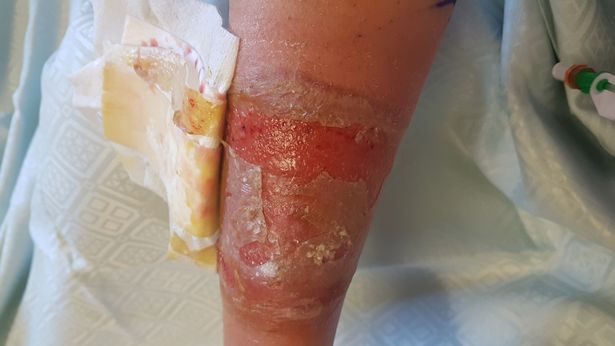