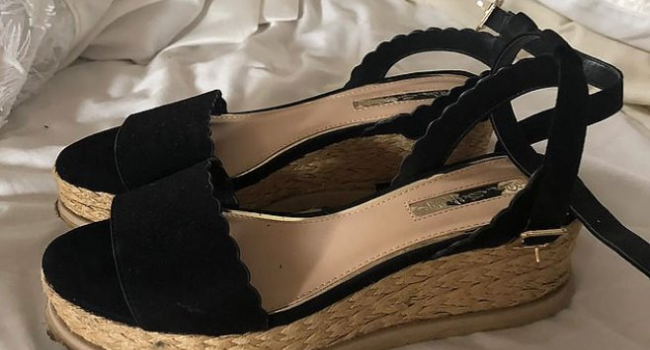 The shoe rubbed her foot just above the heel, and a small blister grew into edema that spread to the ankle.

The girl turned to doctors, but they did not attach importance to her condition. Meanwhile, the next day, she began vomiting, tachycardia, and her leg skin became cyanotic.

In the hospital, Gemma was diagnosed with sepsis, and doctors warned that if the inflammatory process continued to spread, she would have to amputate her leg.

According to doctors, it will take at least three months to be fully recovered.