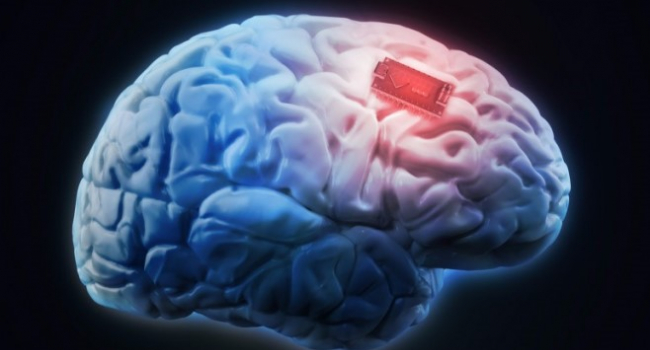 Scientists from the Korea Advanced Institute of Science and Technology (KAIST) and the University of Washington in Seattle have invented a device that can manipulate neural chains using a smartphone-controlled brain implant, Nature Biomedical Engineering reported.

The development will open up new possibilities for the study of Parkinson's disease, Alzheimer's disease, as well as depression.

Bluetooth is used for targeted impact on the necessary neurons, as well as replaceable cartridges with medicines. For the first time in the history of science, a wireless neural device provides continuous chemical and optical neuromodulation.

Another important aspect: a neural device allows you to study the same brain circuits for several months. To do this, plug-n-play drug cartridges are inserted into the brain implant with a probe the thickness of a human hair to provide, as necessary, new doses of the drug. Management is carried out using the interface on the smartphone.

The device can be used for complex pharmacological studies that can help in the development of new therapeutic agents for pain, dependence and emotional disorders.

The effectiveness of the development was confirmed within experiments on rodents.