What diet reduces risk of death from heart disease by 32%? 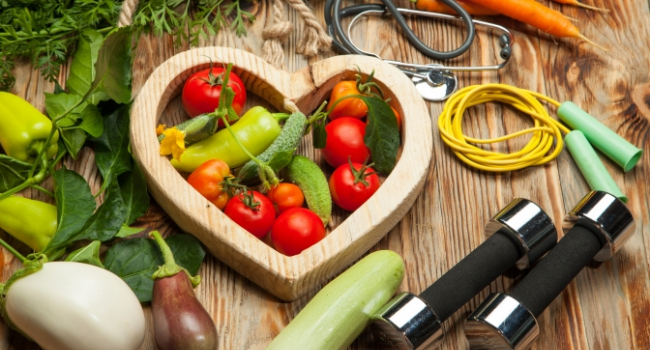 Scientists have analyzed data from over 12 thousand people who previously participated in studies regarding the risks of atherosclerosis. All of them had to fill out a questionnaire regarding food consumed at the beginning of the study in 1987. The incidence of cardiovascular disease (CVD) and the mortality rate among volunteers were estimated almost three decades later, in 2016.

Scientists urge to minimize the consumption of animal products, and increase the proportion of vegetables, fruits, nuts, whole grains and legumes in the diet.