Drinking too much coffee may be trigger for migraines 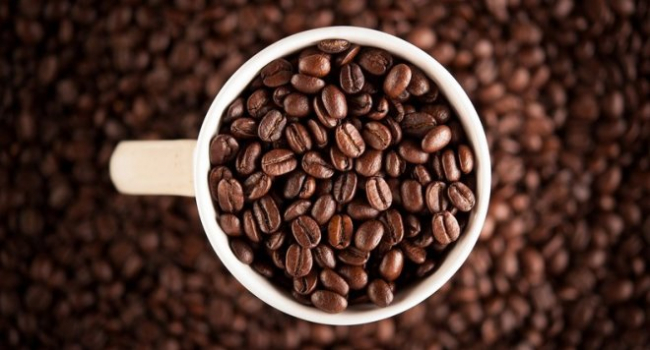 Drinking too much coffee may be a trigger for migraines among people prone to these severe headaches, a new study suggests, American Journal of Medicine reported.

The experiment involved 98 people with episodic migraines. Twice a day and for six weeks, they had to record in the diary the frequency of migraine attacks and the number of drinks drunk containing caffeine. It turned out that drinking three cups of coffee per day increased the risk of developing migraines on the same day by 40%, and five cups - by 161%.

According to research leader Elizabeth Mostofsky from Harvard University, drinking two cups of coffee or other caffeinated drinks a day will not increase likelihood of a migraine attack.