Dad discovers IVF daughter, 24, is not his biological child 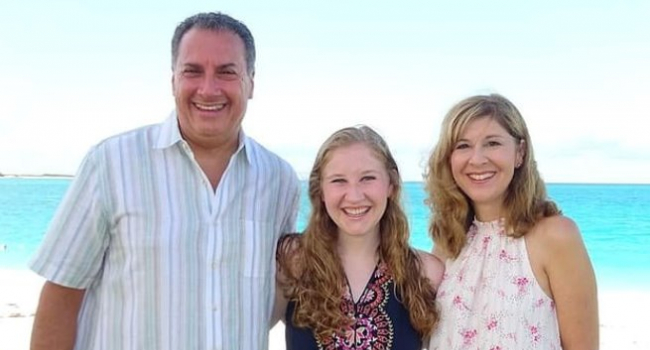 Joseph Cartellone, of Delaware, Ohio, and his wife Jennifer conceived their daughter Rebecca using IVF,  however, after 24 years, the man discovered he is not the father of the girl, The Sun reported.

According to the source, last Christmas, she bought DNA ancestry kits to trace their family history, but the results revealed neither father or daughter shared the same genetic make up.

Alternative DNA analysis confirmed the results. The case is now being investigated in court.

The lawsuit was filed against the Cincinnati Institute for Reproductive Health and two local clinics.

According to family lawyers, Rebecca's father may be one of the doctors at The Christ Hospital Clinic.