US girl, 1, undergoes 13 surgeries due to being infected by flesh-eating bacteria 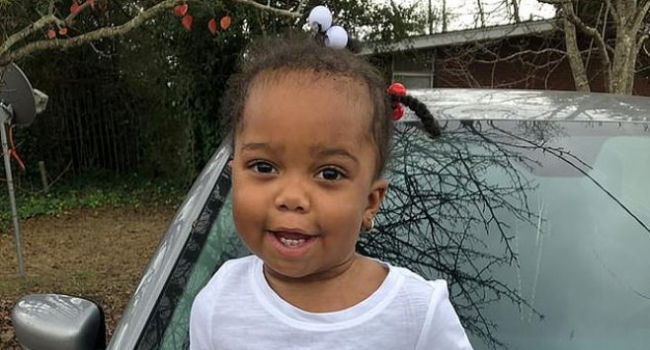 Carlye Cheeks of Albany, Georgia, USA who is only a year old, contracted a rare infection called group A streptococcus, and it created necrotizing fasciitis and almost took her life just nine months ago, WALB News 10 reported.

The flesh-eating bacteria began eating away at the tissues and muscles in her right leg and foot.
Doctors had feared a limb amputation, but the girl’s leg and foot were able to be saved after a long treatment.
After 13 surgeries to remove her aforesaid streptococcus-infected tissues and muscles, Carlye still struggles with walking correctly.

The little girl will undergo another big surgery next year. Doctors will remove donated skin from her wounds so that new skin can grow.

Carlye still needs physiotherapy, but her parents hope the worst has gone and she will be able to return to normal life.