Cause of pancreatic cancer established 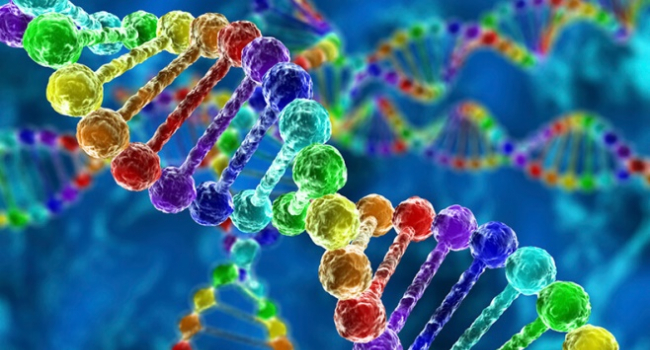 Scientists from Dana-Farber Cancer Institute have identified the cause of pancreatic cancer, Medical Xpress reported.

According to the source, the development of a malignant tumor in the organ is directly related to a mutation in the RABL3 gene.

The attention of the researchers was attracted by a family, five of whose members had pancreatic cancer, and three others had other forms of cancer. Thanks to DNA sequencing, a mutation was identified in the RABL3 gene, which, according to scientists, causes a predisposition to pancreatic cancer.

Scientists have confirmed their hypothesis during experiments on zebrafish.

The mutation of the RABL3 gene is innate and rare.