American woman to receive $ 56 million from hospital for becoming paralyzed 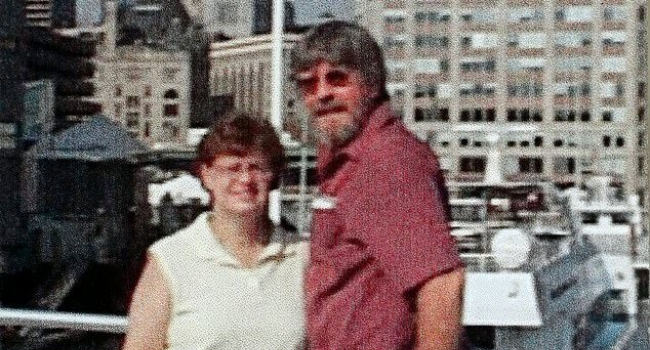 The court awarded New Yorker Patricia Jones compensation of $ 56 million as she was paralyzed due to the fault of the doctors.

In 2009, Patricia felt frequent tingling in her arms and legs, as well as excruciating back pain. A neurologist offered her a laminectomy - a resection of the posterior arch of the vertebra in order to reduce pressure on the spinal nerves and spinal cord. The surgery is considered relatively safe: mortality is estimated at only 0.13%.

During the surgery, the corresponding equipment recorded damage to the spinal cord, but the doctors did not pay attention to this, and the surgery was continued. However, in their report they did not mention this incident.

A day after the operation, Patricia's blood pressure dropped sharply, and she was paralyzed. The doctors sent her to CT only after three hours and computed tomography revealed a hematoma in the spinal canal, but doctors also hid this information by attributing paralysis to a stroke.

It turned out that the cause of paralysis and hematoma was a piece of bone that broke off during surgery.

Since 2009, Patricia is confined to a wheelchair.

By a court decision, the ill-fated hospital is obliged to pay the woman $ 56 million in compensation, of which the patient’s pain and suffering were estimated at $ 20 million, and Patricia’s compensation for the lost earnings was estimated at $ 10 million. The remaining amount was awarded to cover further expenses for the treatment and care of a sick woman.