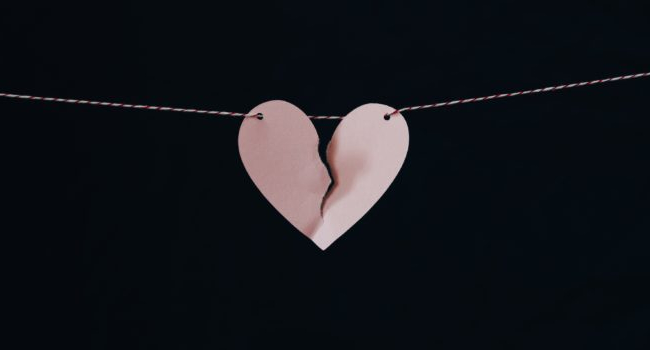 Scientists from the University of Iowa have proposed a new method of dealing with depression, Medicine & Science in Sports & Exercise reported.

A total of 17 women had depression and all of them had to participate in two half-hour workouts on exercise bikes, and in one case, the intensity of the training was agreed in advance, and in the other, the women themselves had to choose it.

The scientists studied the blood samples of volunteers before and after physical activity, and also evaluated the mood and level of anxiety of women 10 and 30 minutes after the completion of the training. It turned out that training in both intensity modes had a positive effect on the mood of the participants, however, training on simulators with a predetermined intensity achieved a longer effect.

After training with a negotiated intensity in the blood of the subjects, the level of endocannabinoids associated with the relief of pain and symptoms of depression increased.