Rare dangerous virus found in ticks in US 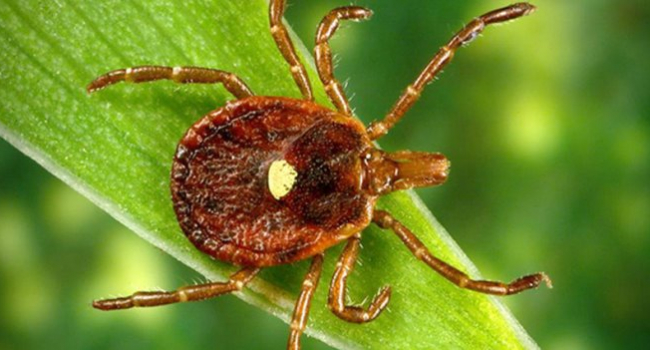 Rare Heartland virus has been found in ticks in Illinois and other states.

The authorities urged locals to be vigilant and to take precautions to protect themselves from tick bites by using insect repellent and checking regularly for ticks.

This virus which can lead to death was discovered in 2009.

Symptoms of the virus can mimic those of other tick-borne diseases, including fever, headache, fatigue, muscle aches and diarrhea, but most report becoming sick about two weeks after being bitten.

Cases of infection with Heartland virus have previously been reported in five US states: Arkansas, Indiana, Missouri, Oklahoma and Tennessee. Most cases occur in the period from May to September, and the victims became victims of a tick bite.