Woman, 53, loses 7 fingers as result of sepsis as she has flu 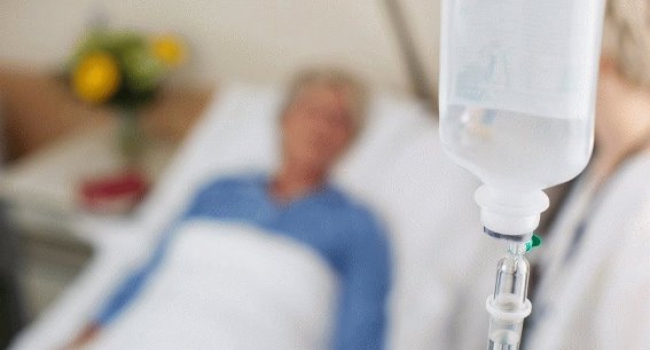 Ruth Kent, 53, lost seven fingers as a result of a sepsis as she thought that she had flu, Daily Mail reported.

According to the source, Ruth felt 'lousy' for two days last November. However, she did not have a high fever, and she attributed the symptoms to a flu. One her condition suddenly worsened, and she needed urgent hospitalization. By this time, the hands, feet and nose were blackening.

The woman spent two weeks in the intensive care unit. Doctors were forced to amputate seven toes, and also - partially - the feet. Now Ruth can only move with the wheelchair.

Despite her disability, the woman was happy to be alive, as doctors voiced extremely pessimistic forecasts and advised her to prepare for the worst. Ruth eagerly awaits prosthetic limbs, and actively communicates in support groups with those who have experienced such a misfortune.