Study reveals over third of children and adolescents are passive smokers 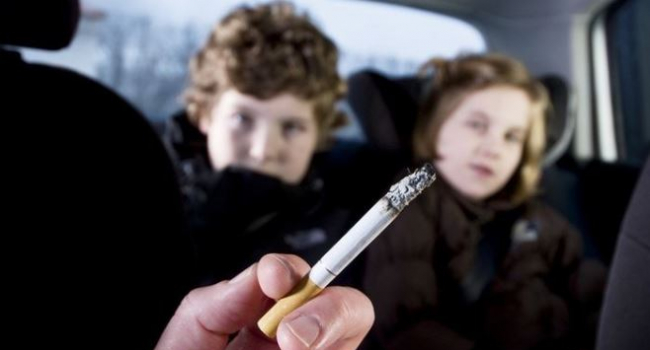 Over a third of children and adolescents are passive smokers in the US, said in a data provided by the US Centers for Disease Control and Prevention (CDC).

After examining the period between the 2013 and 2016, experts found that 35.4% of children aged three to 17 years old were exposed to secondhand smoke due to exposure to cigarettes, cigars and pipes. This can lead to serious health problems.

Children exposed to the secondhand smoke have an increased risk of developing respiratory and ear infections, and also suffer from asthma attacks.

According to experts, exposure to tobacco smoke can be recorded at home, restaurants, parks or on playgrounds.

Boys and girls aged three to 11 years old were more likely to be passively smoking than adolescents aged from 12 to 17, the data said.