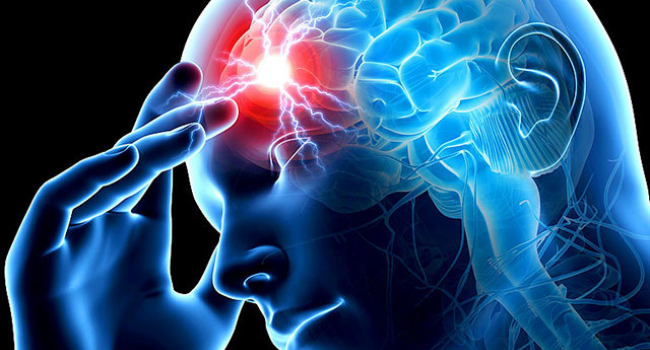 The study was conducted by an international team of scientists led by specialists from McMaster University (Canada).

The study involved 1114 patients over 65 years of age who were treated in 12 clinical centers in the Americas, Asia, New Zealand and Europe. All volunteers had previously undergone surgery, and an MRI of the brain was performed on them within nine days after the operation to reveal signs of a latent stroke.

Latent stroke was detected in 78 patients (or 7%). It turns out that this condition is recorded in one of 14 elderly people who underwent abdominal surgery. Thus, annually a hidden stroke (during or after surgery) affects about 3 million elderly patients.

Further observations of patients who had a latent stroke involved in the experiment revealed depressing indicators and 42% of them had cognitive problems, while among those subjects who did not have a stroke, this indicator was 29%. Latent stroke caused an increased risk of developing mental disorders, severe stroke and cerebrovascular accident.