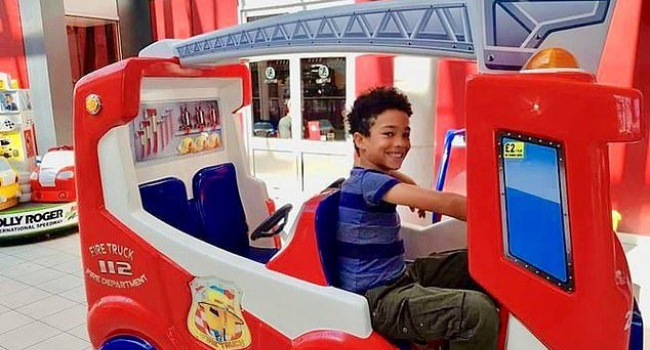 According to foreign media reports, the boy was hospitalized with severe abdominal pain and swelling of the eye. Six hours after hospitalization, doctors discharged him home, and prescribed eye drops and antibiotics. The boy died four days later. An autopsy showed that the cause of death was meningitis.

Boy’s relatives accused doctors who could not make the correct diagnosis.