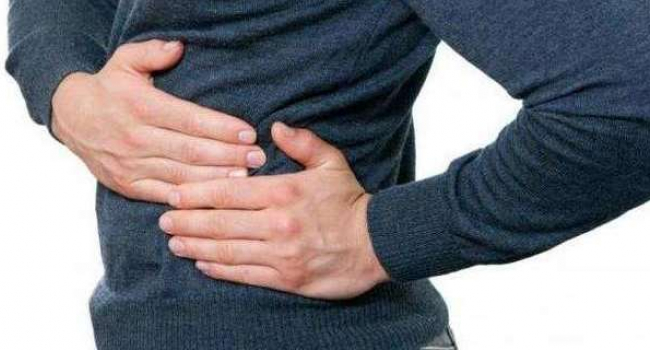 Swedish scientists have discovered a new pain receptor, which is located in the skin, and responds to various mechanical damage, Science reported.

According to a study from Karolinka Institutet, the new receptor consists of glial cells (auxiliary cells of the nervous system) and this organ is sensitive to such mechanical damage as, for example, injections or pressure.

Having blocked his work as part of the experiment, scientists revealed a general decrease in sensitivity to mechanical pain.

One of the authors of the article, Patrik Ernfors noted this discovery fundamentally changes the understanding of cellular mechanisms of physical sensitivity. However, he does not rule out the possibility that this may find application in the development of a new therapy against chronic pain.