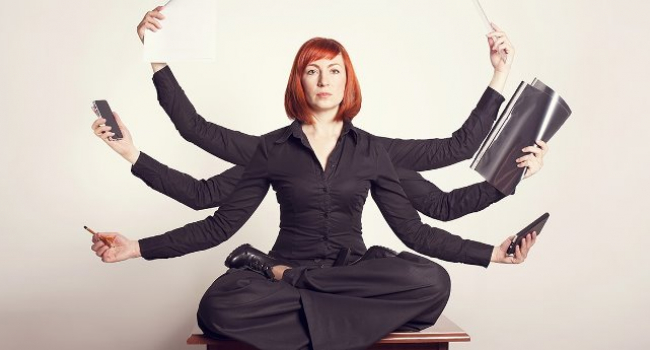 Scientists dispelled the myth of multitasking women. A corresponding study was conducted by a group of psychologists led by Dr. Patricia Hirsch from the Rhine-Westphalian Technical University of Aachen, Plos One reported.

The scientists compared how well men and women identify letters and numbers and 48 representatives of both genders were attracted to the experiment, who had to alternately either solve two issues at the same time, or quickly switch attention from one question to another.

The reaction time and the accuracy of the tasks were measured.

It turned out that during the implementation of tasks, multitasking equally affects men and women, ultimately affecting the speed and accuracy of the work done.