Mother gives birth to twins with difference of 2.5 months 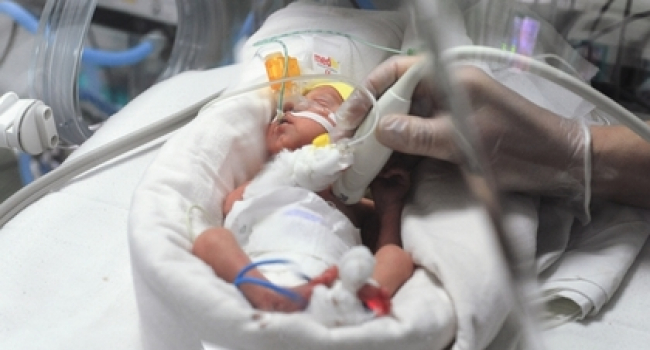 Liliya Konovalova, 29, from the Kazakh city of Uralsk gave birth to twins - a girl and a boy - with a difference of 2.5 months, RIA Novosti reported.

The patient reportedly had a very rare anatomical feature - a double uterus. With a double uterus, the chances of having a live baby are one in 50 million.

According to the report of the Kazakh Health Ministry, thanks to the professionalism of the medical staff, the children were born alive, and now both mother and infants are doing well.