Fluorinated water can reduce IQ in baby in uterus 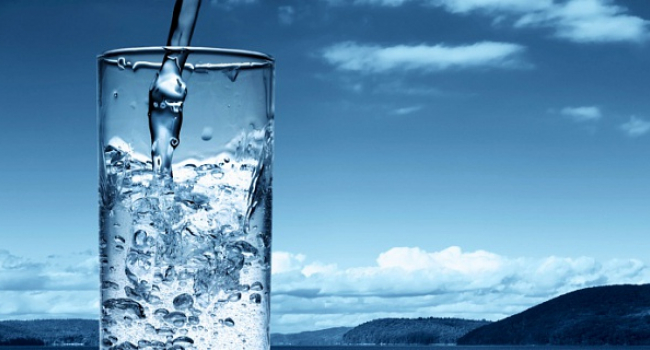 Scientists have identified a connection between the use of fluorinated water during pregnancy and the likelihood of a decrease in IQ in a baby in the uterus, JAMA Pediatrics reported.

Specialists analyzed the data collected during the implementation of the Maternal-Infant Research on Environmental Chemicals program in Canada. Information on pregnant women and their children has been collected since 2008, and included data on diet and educational level.

About 40% of the women studied lived in cities with fluorinated water, with an average level of fluoride in their urine of 0.69 mg per liter. Meanwhile, among those in whose place of residence the water was not fluorinated, this indicator was 0.4 mg per liter.

But slightly different data were obtained when analyzing the reports of women about the amount of tap water drunk during pregnancy. Thus, an increase in the concentration of fluoride by one milligram per liter was associated with a decrease in IQ in children of both sexes by 3.7 points.

Scientists acknowledge that further research is needed to more accurately assess the safety of fluorinated water.