New Department of Obstetrics, Gynecology and Reproductology opens in Armenia for clinical residents 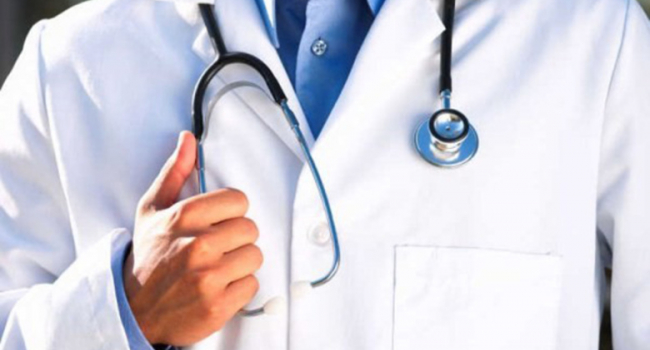 A new department of Obstetrics, Gynecology and Reproductology is opened at the Armenian National Institute of Health, where graduates of medical universities will be able to receive high-quality postgraduate education and become obstetrician-gynecologists and / or reproductologists, head of the new department, doctor of medical sciences, professor Eduard Martynochvich Hambartsumyan told NEWS.am Medicine.

According to Professor Hambardzumyan, there are many problems with the graduate education of doctors today in Armenia as they often learn only theory, but do not have practice skills. There are both objective and subjective reasons for this; most departments are led by the heads of maternity hospitals, well-known and respected professors. Many patients coming to their maternity hospital turn to them personally, and they cannot entrust these patients to residents.

While young doctors who graduated from the residency have almost no practical experience and can do little on their own; they begin to really learn everything after entering work.

The new department will be available in September and it is planned to introduce the approaches and criteria used today in leading European countries. So, clinical residents will not only learn theory, but also practice, and according to the same European approaches: the young doctors will have to carry out a certain number of laparoscopic surgeries, cesarean sections, and if he chooses reproductology, he will have to be able to diagnose infertility, select treatment, do insemination, IVF etc. The department will work on the basis of the maternity hospital at the state hospital Surb Grigor Lusavorich Medical Center, as well as on the basis of the clinic Fertility Center.

Training in obstetrics and gynecology will last four years. The coordinators, as noted by Dr. Hambardzumyan, will also have access to simulation centers - one for laparoscopic operations and one for obstetric interventions.