Boy, 9, has vision problems due to games on smartphone 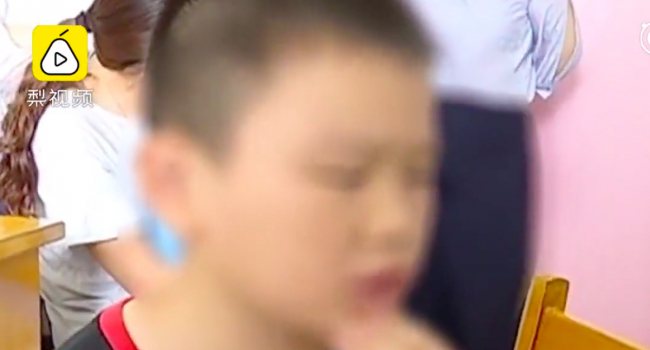 A 9-year-old Chinese boy from city of Hefei, Anhui Province, has vision problems as he was addicted to mobile games, AsiaOne reported.

According to the source, during the summer holidays a boy played games on a smartphone for ten hours a day. He did not listen to his father and ran away with a mobile phone as soon as he turned away.

The boy has been taken to a doctor. It turned out that the child had strabismus, which could develop due to prolonged use of the phone.

The doctor advised to significantly limit the time that the boy spends in front of the screen in the next 3-6 months, and if during this time the situation does not change for the better, he will need surgery.

Despite this, the boy said that he could not even temporarily abandon mobile games.