Doctor on Amulsar issue: It is necessary to prove safety of toxic substances, but not their danger 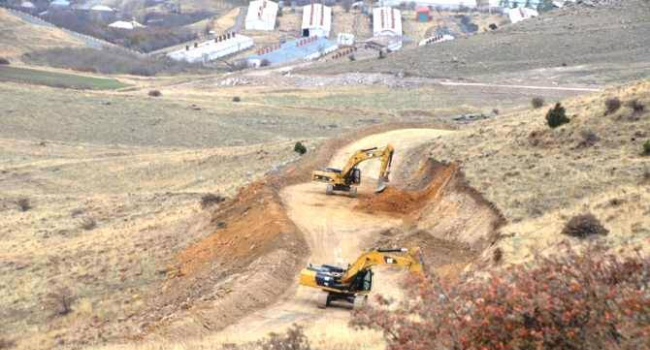 Many today say that there is no evidence that the exploitation of the Amulsar field can be harmful to the environment, however, when it comes to toxic substances, it is necessary to prove their safety for the environment and for people, but not danger, because they are dangerous by default, says gastroenterologist Hayk Manasyan.

According to the doctor, if we are talking about something natural, but something that has been done for centuries, for example, about eating bread during the third trimester of pregnancy, this can be considered something safe by default, and if someone will argue the opposite, he will have to prove his point of view. And if he cannot do this, the phenomenon under discussion will continue to be considered safe.

“Everyone says that there is no evidence to prove that the exploitation of a deposit can be dangerous to water or to people. But no one should prove its danger, on the contrary, one must prove that it is safe,” he said.

When new drugs are being researched, researchers proceed from the presumption of danger and try to prove their safety, for which experiments are conducted on animals, and then on people, in order to understand how safe and effective the drug is.

However, in the case of Amulsar, no one can inhabit the nearest lands with animals alone to find out what will happen to them in the next 50 years, and to understand whether people can be allowed to this place.