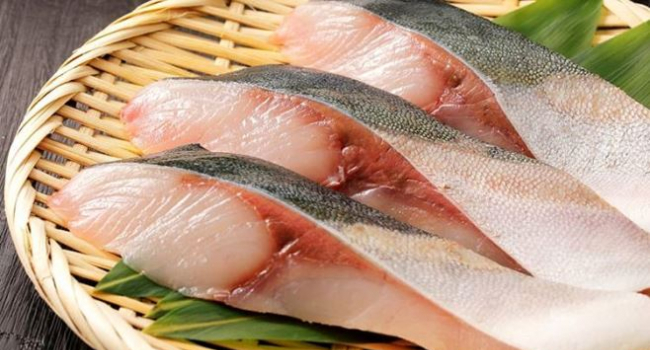 Japanese resident, 73, needed an operation to remove a fragment of the intestine due to a two-centimeter fish bone, The New England Journal of Medicine reported.

An unnamed man accidentally swallowed a fish bone. He went to the hospital complaining of severe abdominal pain. Scanning revealed that the cause of the malaise is intestinal perforation. He needed a surgery during and a damaged intestinal fragment has been removed.

The patient was prescribed antibiotics, and he was discharged home eight days after surgery.

According to expert estimates presented in the World Journal of Gastroenterology, accidental ingestion of fish bone is the most common cause of perforation of the stomach or intestines, while, according to Live Science, less than 1% of “swallowed foreign bodies” cause intestinal rupture.