Woman told she has UTI, but found out it was ovarian cancer 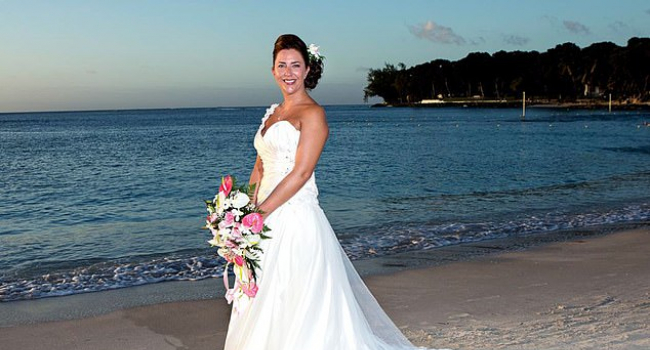 Heidi Crawford, 42, lost the opportunity to start timely treatment for ovarian cancer due to an incorrect diagnosis, Mirror reported.

Heidi repeatedly went to the doctors with complaints of frequent nightly urination, but she was misdiagnosed with a Urinary Tract Infection (UTI). Later, she developed new symptoms - pain in the abdomen and back, digestive upset. Only after that she was sent for an ultrasound scan, which revealed a seal in the ovary, and doctors made a disappointing diagnosis - ovarian cancer of the third degree.

The woman underwent surgery and several courses of chemotherapy, and even began a remission. However, recently her condition worsened, and relapse developed.

Heidi recalls that the first time she sought medical help due to frequent urination, the doctors did not even want to examine her.

The woman notes that she is not going to spend the rest of her life in despair. Her friends and relatives support her, and she does not feel lonely.