How to increase life expectancy? 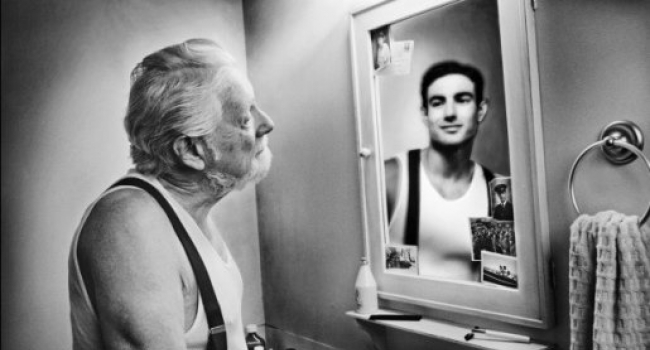 Scientists have voiced a simple and affordable way to reduce the risk of premature death, British Medical Journal reported.

Regular exercise can reportedly help with it.

Scientists analyzed eight studies involving 36 thousand people under 40. Based on the level of their daily activity, the participants were divided into four groups.

Monitoring their lives for about six years revealed that people with the highest levels of physical activity have a 73% lower risk of premature death. For volunteers who led a slightly less active life, this risk was reduced by 66%.

Scientists note said the risk of premature death is more than doubled, provided that a person spends 9-10 hours a day in a sitting position. It is advised to spend 24 minutes walking at a fast pace daily, or to devote a similar amount of time to moderate-intensity physical activity.