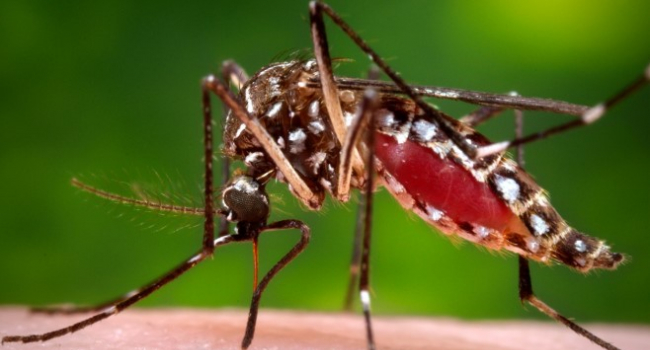 According to the Russian ‘Izvestia’ newspaper, epidemiologists conducted a large-scale study of changes in mosquito populations in the south of the country and identified a frightening trend: dangerous insects from Egypt and Southeast Asia - carriers of the viruses Dengue, Chikungunya, Zika and yellow fever - were widespread along the entire Black Sea coast and in the Crimea.

If such a mosquito bites at least one tourist, a deadly epidemic could span the entire region.

Doctors warn that outbreaks of another dangerous disease, West Nile virus, also transmitted by mosquitoes, have already been recorded in the southern regions. According to experts, dangerous insects can spread throughout Central Russia with an increase in average temperatures.

Russian epidemiologists have studied insects that live on the Black Sea coast of the Krasnodar territory in southern Russia. It turned out that populations of two types of mosquitoes - carriers of dangerous tropical fevers - spread there. These are Aedes aegypti and Aedes albopictus.

According to experts, the species found have moved to Russia from Egypt and Southeast Asia due to global warming.