WHO: It is impossible to get rid of malaria in near future 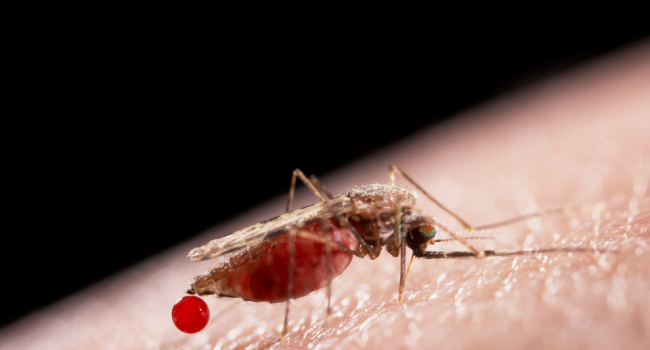 Getting rid of malaria is impossible in the near future, experts from the World Health Organization (WHO) said after a three-year study.

According to statistics, malaria kills 435,000 people each year, mainly in Africa. And at the moment, according to experts, mankind has no tools that can rid the planet of a deadly virus. Moreover, it’s not even possible to determine the cost of solving this problem.

From 2000 to 2015, largely thanks to charitable funds, including from the richest person on the planet Bill Gates, the death rate from malaria in the world decreased from 864,000 to 429,000 people per year.

Unfortunately, according to the WHO analysts, the very progress in the fight against malaria that has been achieved has actually been exhausted. And even with the most optimistic scenarios in 2050, at least 1 million cases will still be recorded in Africa. Despite this, the disease must continue to be fought.

The World Health Organization has long been committed to the complete eradication of malaria. Today, 200 million cases are diagnosed annually on our planet.

Malaria is a tropical disease spread by mosquitoes and is treatable, but the poorest countries do not take the necessary measures to control the Marsh Mosquitoes, and there are not enough medicines available to local health authorities.

Science has long invented drugs for the prevention of malaria, which are also constantly in short supply. If left untreated, it causes severe anemia, which leads to convulsive seizures, brain damage, coma, and death.