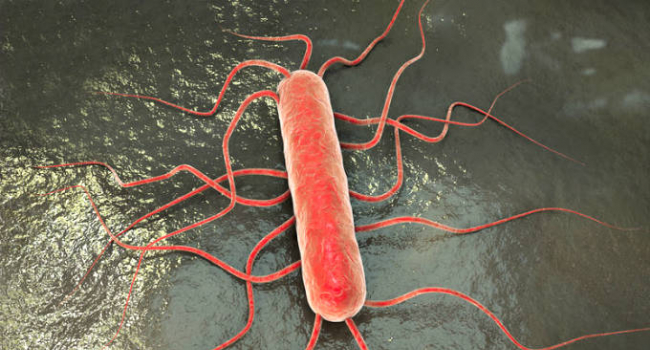 A major outbreak of listeriosis, a dangerous infectious disease that has already claimed two lives, has been reported in southern Spain. The cause of the outbreak was La Mecha meat rolls.

According to the local health ministry, a 62-year-old man died from listeriosis in a hospital in Torrelavega in the province of Cantabria and shortly before, a 90-year-old woman died in a hospital in Andalusia.

According to the Europa Press agency, the number of cases has already exceeded 130 people, although 114 cases were previously reported. A national health alert has been announced.